What is the point of having three, four, or even five bags, if only one bag would suffice? The most common answer to this question would be because the other bags would clash with the clothes, the shoes, or even the venue of the person carrying the bag.

The essence of minimalism is to have only the barest minimum of things, so that instead of having three bags for specific purposes, a person would only have one that could fulfil all three of those purposes. Not only would this mean that the person would no longer have to buy three bags – and the savings that one could realize from this could be place somewhere else – but also that the wardrobe of the person would be less cluttered.


People procure bags to match with their outfit and a purpose, but the minimalist takes all of these outfits and purposes into consideration when they purchase their bags. He or she would procure a bag that could fit the most number of purposes of the person procuring the same, hence, the minimalist would obtain a bag that he or she could use for the office, the gym, a party, a cook-out, a camp-out, or any combination of these. With fewer bags, the result is a cleaner looking storage, whatever the storage of the bag would be.

It is true that there are some events where a specific type of bag would not be suited – such as carrying a backpack while wearing a formal dress – but since these events are few and far between, one could be excused for buying a bag specific to that event. For everyday purposes, however, having just one bag would be more advisable. The question here would be the mixing and matching of the bag and the outfit of the person carrying the bag. Here, it is important to remember that sometimes, the most basic of things is the best. Rather than going for bright colours, it may be advisable to depend on calm ones like white, black, or brown. Rather than patterns, it may be best to procure a bag with a plain facade. The personal preferences of the person must, of course, also be taken into consideration. 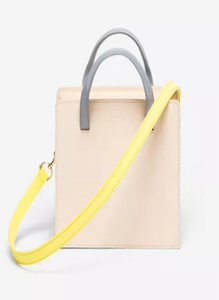 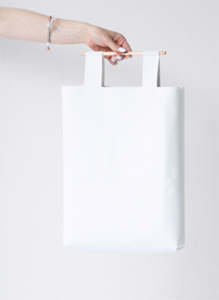 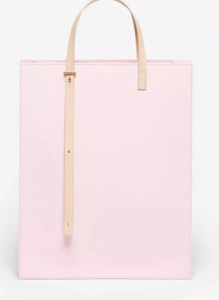 The important thing about minimalist bags is to have as few of them as possible, but these bags should be able to answer for the everyday needs of the person, and, most important of all, it should match the person and whatever it is that he or she is wearing. It does not mean that a person should only have one bag because, as was mentioned before, there may be situations where that would not work, but rather, it means that there are as few things as possible in the wardrobe of the person so as to prevent unnecessary clutter, and to cut down on the time that the person would require everyday to decide as to which bag he or she would take to wherever it is that he or she is going today. 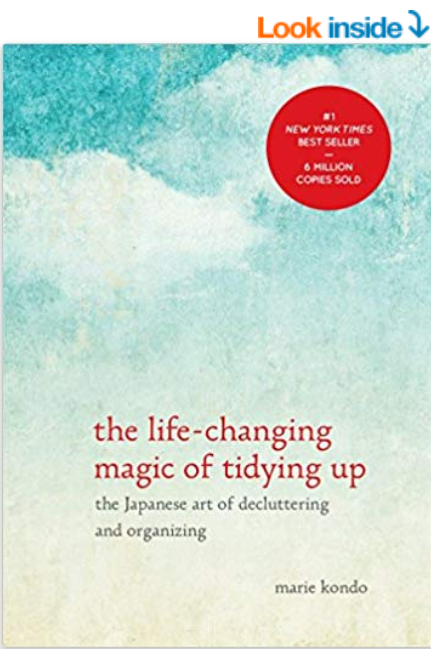